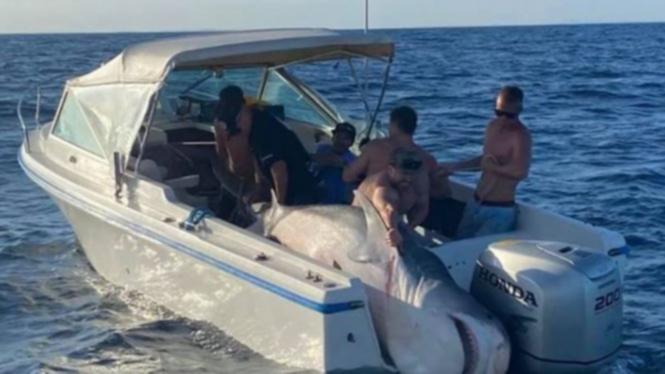 A group of fishermen have reeled in a monster tiger shark off the Sydney coast that’s weighed in at more than 394kg.

Paul Barning and his group took 45 minutes to reel the shark in, posting pictures of their massive catch to the Port Hacking Game Fishing Club’s Facebook page.

Onlookers gathered at the Port Hacking jetty to watch as the boat came to shore carrying the humungous catch.

Facebook users were astonished by the size of the shark, which was so big that its head dangled from the… 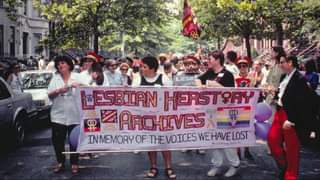