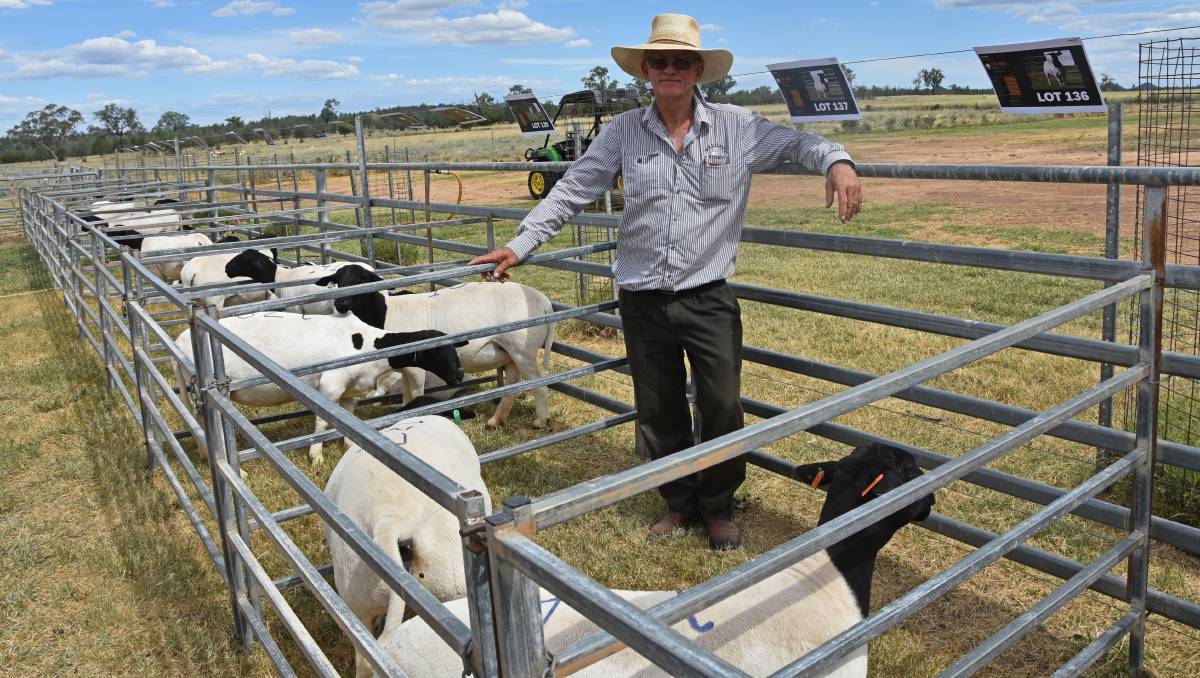 AFTER more than a century on its present course, a major Walgett Merino stud operation has decided to change course and trade in its beloved Merinos for a new direction.

It’s a decision that took much consideration, but an inconsistent wool market and planning for the future are just some of the reasons Gingie Pastoral Company will shift its focus to Dorpers.

“I think the stud was started in 1898 and the property has been in our family since 1916, so it has been a long history with Merino rams,” said Gingie Pastoral Company principal Charlie Pye.

“I looked at Dorpers about 10 years ago, but quickly worked out you wouldn’t go down that path without a good dog fence, so we got a dog fence up just before my son came home in 2011.”

Is this the real cultural problem in politics?

Queen pokes fun at herself in new video, as Philip moved to new hospital 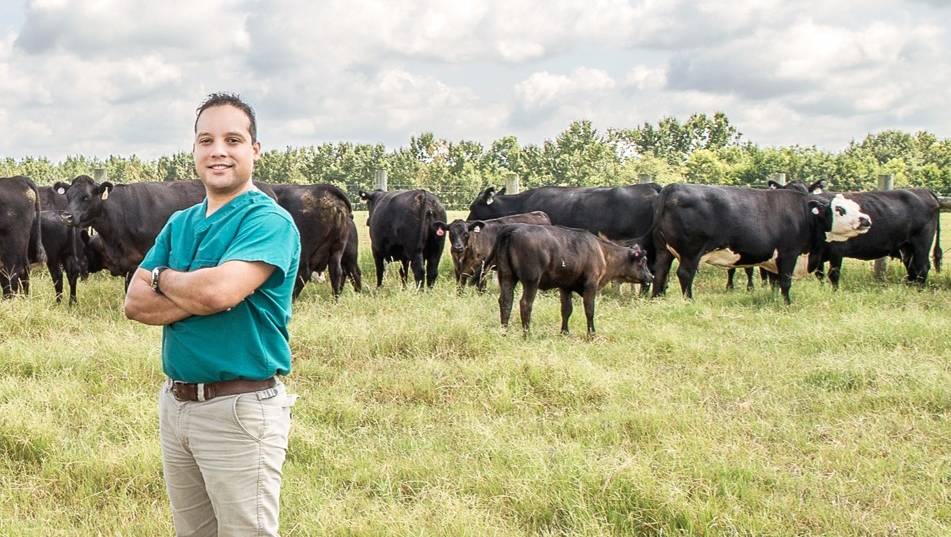