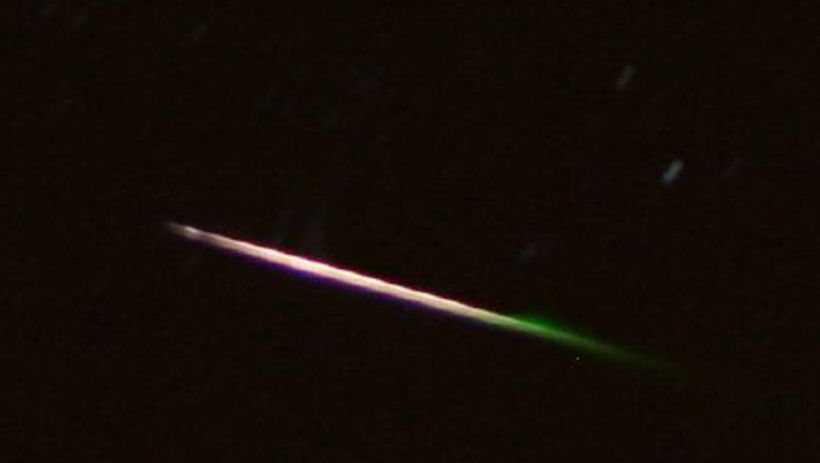 A massive meteor shower was spotted over southeast Queensland on Monday night with stargazers left in awe by the “spectacular” sight.
Witnesses reported that the meteor broke off into four or five pieces as it burnt across the southeast about 6pm.
Sightings were recorded from Gold Coast all the way down to Byron Bay and inland as far as Ipswich and Toowoomba.
Onlookers described the fireball in the sky as orange with a long trail.
It lasted less than 10 seconds according to witnesses before it headed…

Related Topics:AustraliaCourier Mail
Up Next 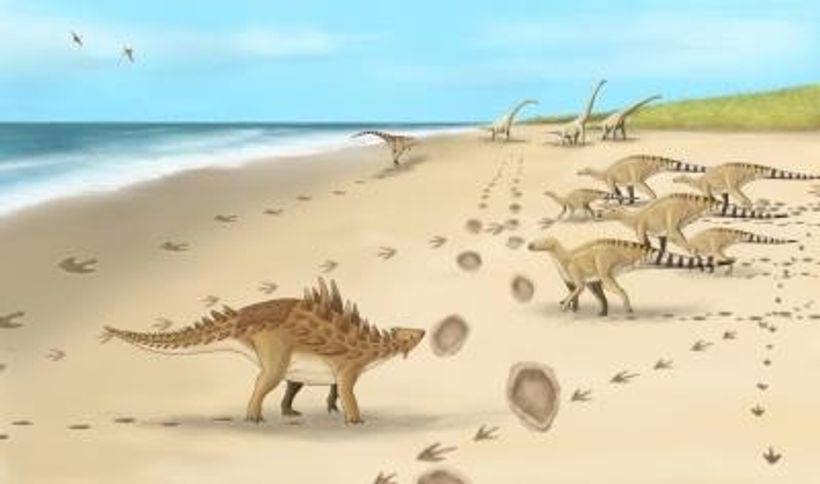