Natasha Maree has hit back at the critic who told her to cover up her “inappropriate attire” after she spent time at the beach in a pair of apparently revealing bikini bottoms.
In a TikTok video, the Adelaide influencer shared footage of an anonymous woman who she says was “having a go” at her regarding her “inappropriate attire.”
The video, captioned “Karen doesn’t want me in a bikini”, featured Maree standing at the shower station washing off when a woman approaches her and appears to mutter something,… 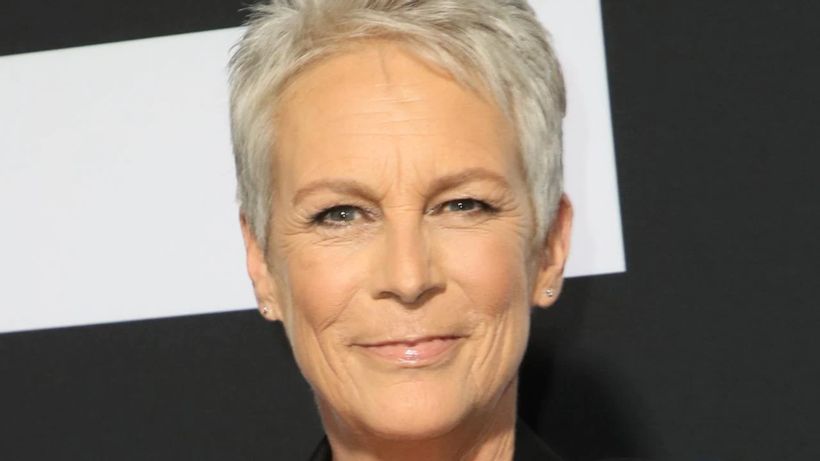 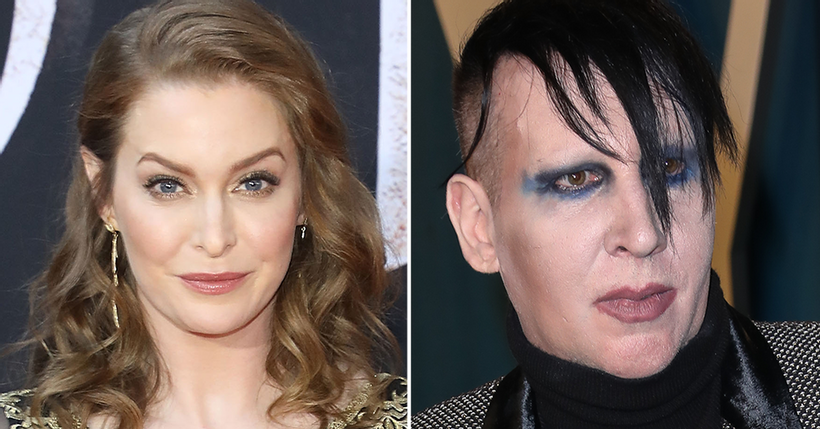