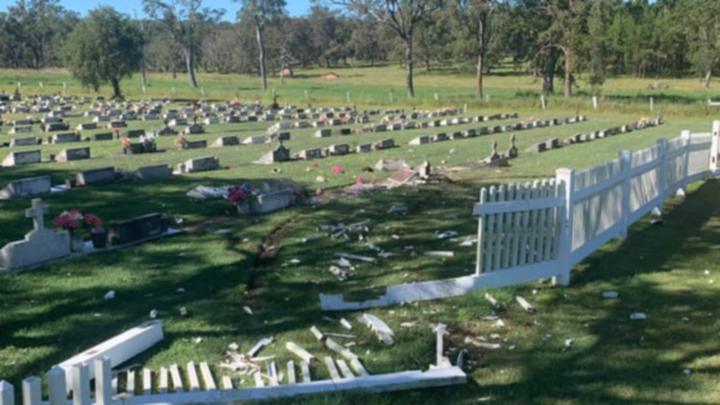 Skid marks, a broken fence and busted headstones have greeted mourners at a New South Wales cemetery on Thursday.

The damage was found at the Casino Lawn Cemetery in the Northern Rivers area of the state in the morning.

A photo of the damage shows as many as five grave plots damaged as a result of the hoon.

Police confirmed to 7NEWS.com.au a report had been made and an investigation was launched.

“About 10am today, officers from Richmond Police District received a report that the fence of a… 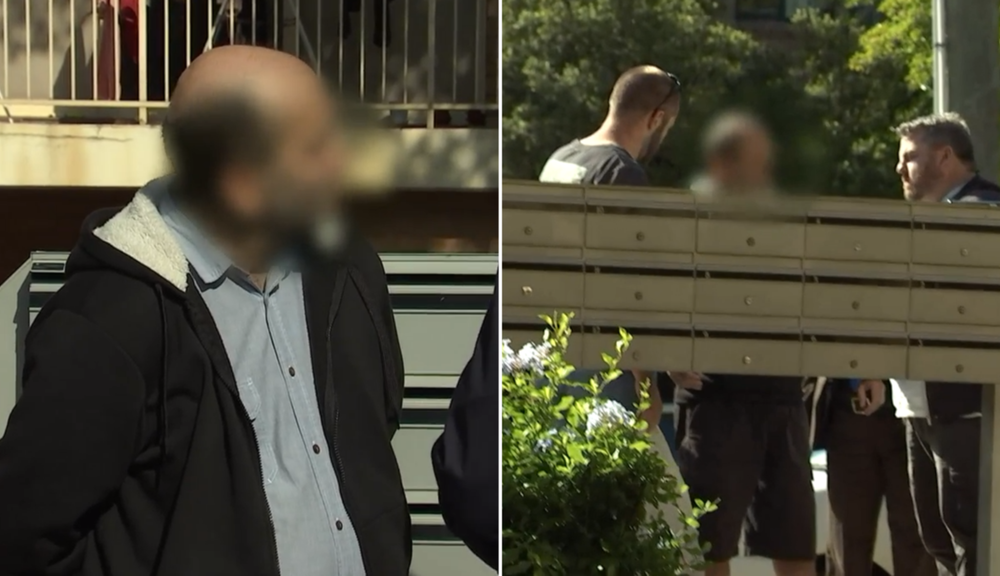 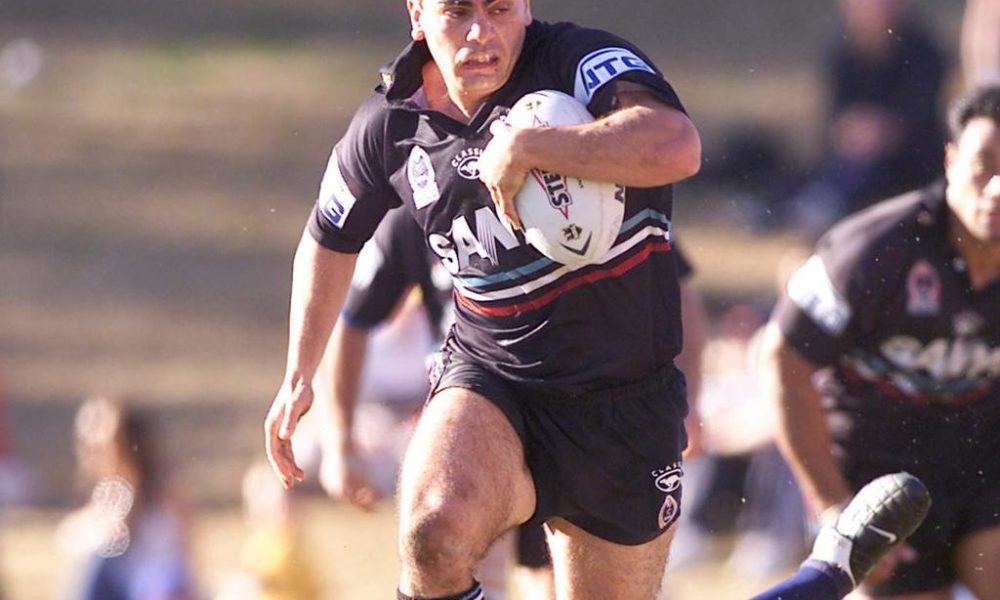