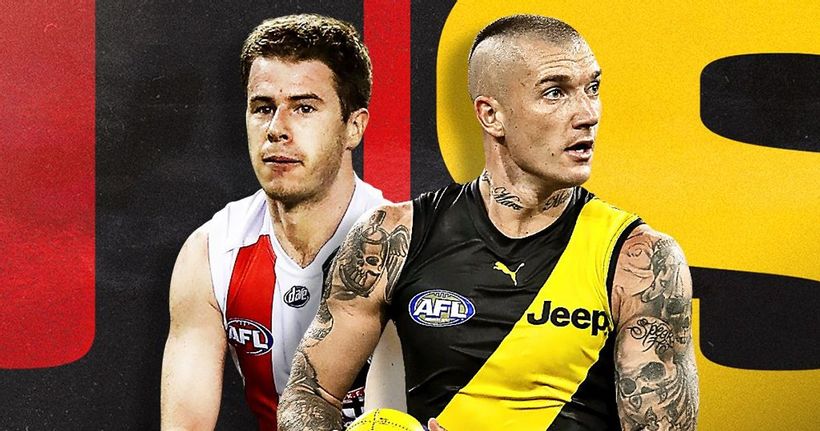 ST KILDA has taken the unusual step of making multiple late changes ahead of its Thursday night blockbuster against reigning premiers Richmond, with both Zak Jones and Rowan Marshall pulled from the clash.
Both players had been under an injury cloud heading into the contest, with Jones dealing with soreness following a five-day break and Marshall plagued by a foot problem, with the pair on light duties at training on Wednesday.
However, both were included in the starting 22 by the Saints on Wednesday… 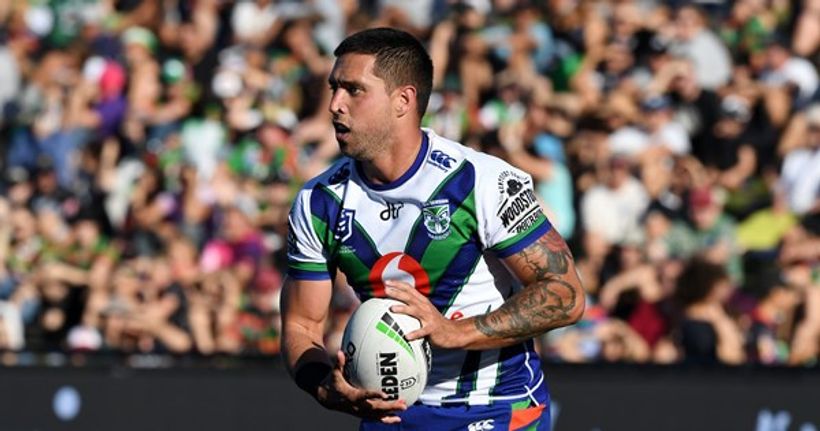 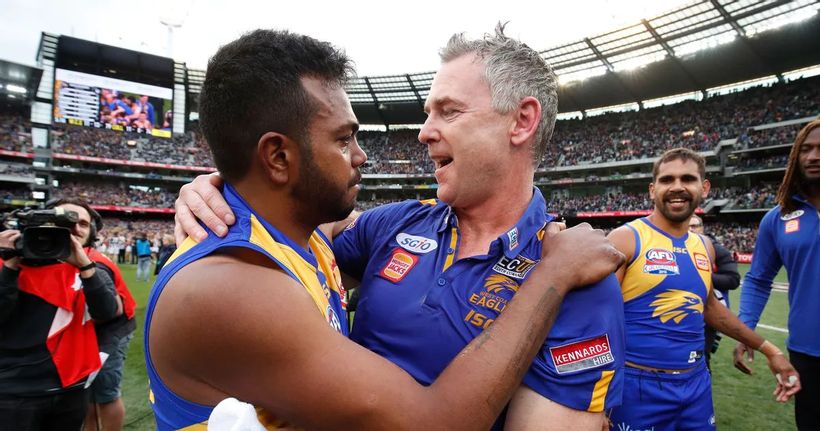